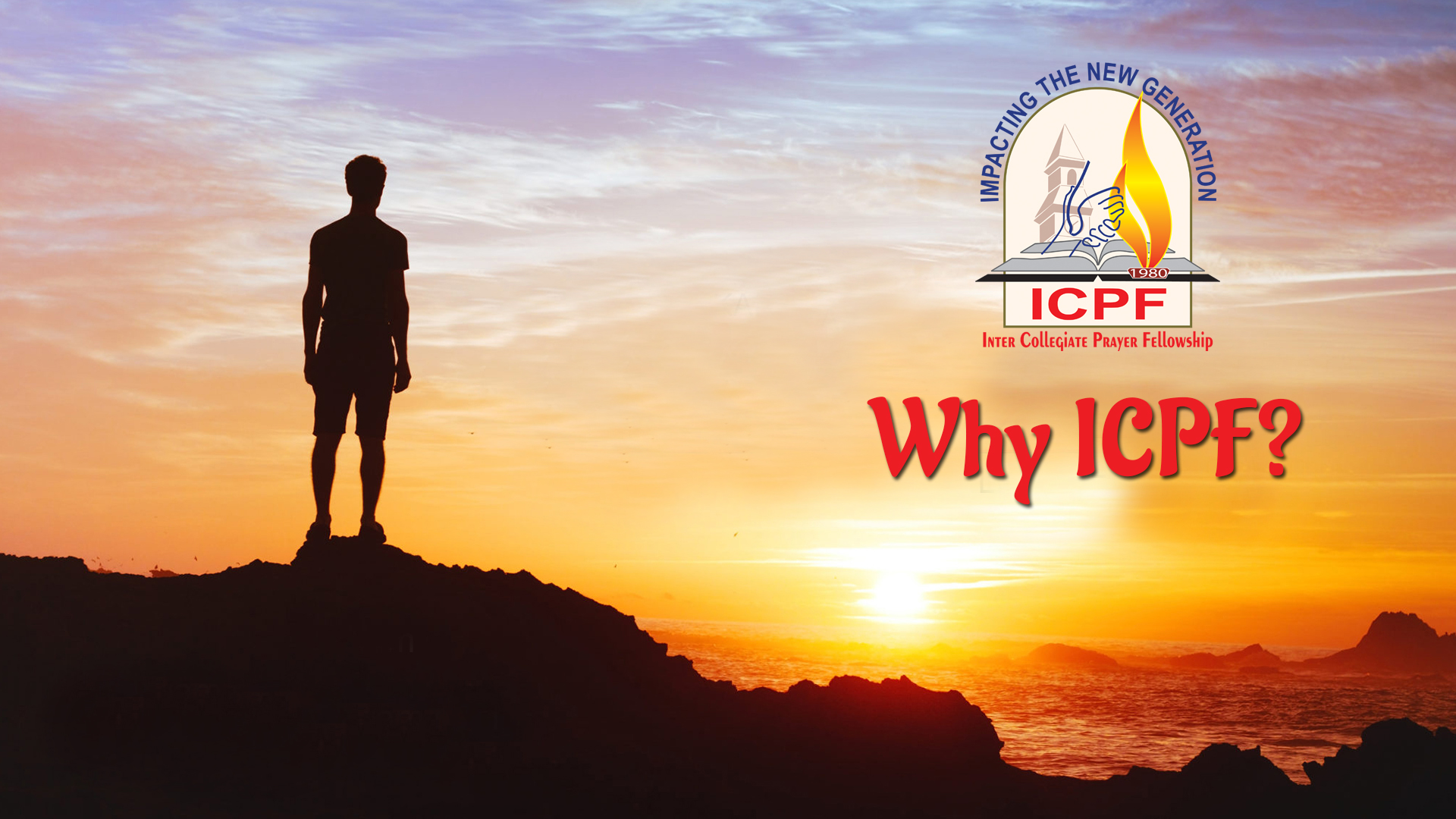 ICPF, an indigenous full gospel student ministry was born as the fruit of earnest prayer of God’s people four decades back to minister among university students in India. The student camps held in Charalkunnu, Kerala regularly since 1973 under the able leadership of the great visionary Prof. Mathew P. Thomas paved the way for the formation of a full gospel student ministry. In 1980, it was officially named Inter Collegiate Prayer Fellowship (ICPF).

In the initial years, laymen volunteered their time to go to campuses but the Lord was gracious enough to provide a full time campus missionary in the year 1982. Since then this ministry took wings and spread across 16 states of this vast nation. Today we have 100 full time staff and many volunteers and hundreds of student leaders. ICPF today ministers to over 15,000 students per week through it’s 750 campus/off campus cells.

We have also touched millions with the message about the perils of drugs, alcohol, pan masala,illicit sex and disintegrating family relations through our mass media efforts. We still have over half of India to reach and millions in the university campuses to hear the liberating gospel of Jesus. ICPF has also made its efforts to reach out to the student community and Youths in the Gulf Region and United States, since 1997 and 2001 respectively. The camps, Retreats and seminars held in these areas yield rich dividends to the parent folk.

ICPF is a winning team, which can touch millions for Jesus Christ.