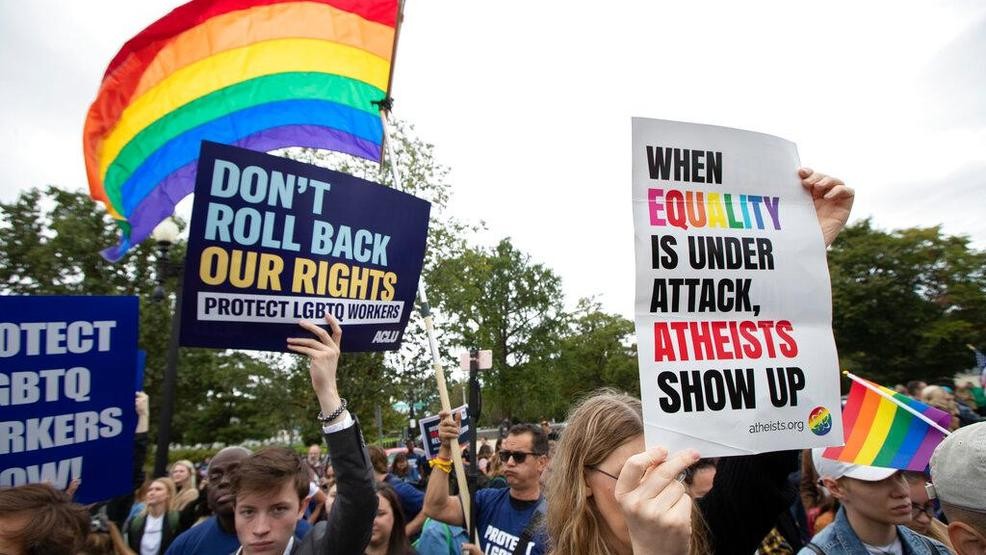 The Truth about the Transgender Movement - 7

Partnerships and Marriages, Forces of intolerance, Freedom and Human rights. We are

familiar with the above words and symbols. Recently Indian Supreme court legalizes

gay sex. Courts in many countries legalized the same years back. We must respect court

rulings. There are people who are rejoicing over freedom to enjoy sex with same sex

The institution of marriage presupposes that basic gender binary.

Genesis 3 records the fall of man. Paul gives us more details in Romans 1, citing the

[Author's note] Deuteronomy 22:5 is the only Scripture that directly impinges on TG

God detests anyone who does this.

God's command is grounded in protecting His design for human sexuality, (a principle

whose application adjusts as dress norms change in any given culture), as a bulwark

disorder or dysfunction (and perhaps also as a deeper spiritual disorder). It doesn't appear

to have any simple cause and it isn't something that's chosen.

The different aspects of transgenderism call for different kinds of Christian responses.

We must distinguish a cultural response from a pastoral response. Both are necessary and

they are obviously interrelated, but we mustn't allow one to drive the other.

On the one hand, if we let the culture wars define our pastoral response, then that response

will fail to engage with people on a personal level and will lack compassion.

On the other hand, if we let our cultural response be defined by our pastoral experiences,

(which will lead to more pastoral problems).

Since the biblical view is that there are only two sexes, male and female, and biological sex

is the primary indicator of ontological sex, any treatment for gender dysphoria should

defines whether they are truly male or female. Consequently, treatments should seek to

bring a person's psychology in line with their physiology rather than the reverse.

are themselves a manifestation of God's judgment (Romans 1:18-32)."

What are our responses to this problem? Why are we shy to discuss these genuine issues? Churches,

missions and various ministries of churches must address these facts of life. Sunday schools must teach

challenges in the ministry.

[Adapted and Printed with permission to make changes for the magazine readers. The

Truth About the Transgender Movement, By Dr. David Kyle Foster as appeared in The

To understand more about mental illness, please see my postings in Facebook and request