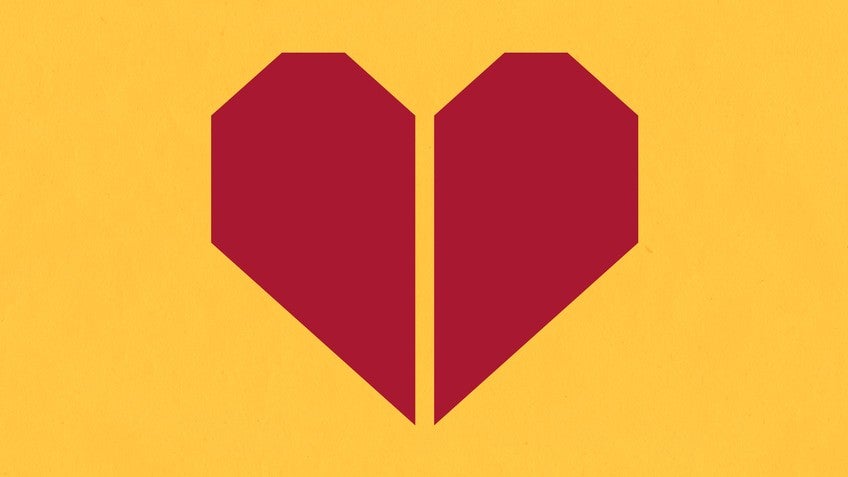 The Heart to Forgive!

Michael Guglielmucci (born 1978) is an Australian Christian pastor and songwriter. He

performed and wrote or co-wrote songs for the Planetshakers album, Saviour of the

His song “Healer” made a drastic impact on many people around the world. The story

behind the story is quite confusing. When he came to perform this song on stage, he had

an oxygen tube attached to his nose. He came to the stage, read Isaiah 53 and he became

emotional as he read the passage. Many people in the audience were also moved.

In September 2006 after a hospital visit for a minor accident, he announced that he is

dying of cancer. He was reportedly suffering from symptoms including severe pain,

breathing difficulties, vomiting and hair loss. It was at this point that he composed the

song, “Healer”, allegedly based on his struggle with cancer. The album This Is Our God

on which the song appeared, went on to chart on the ARIA (Australian Music Sales

Chart) charts, peaking at No. 2. Guglielmucci performed the song regularly at concerts

over a two-year period.

publicly announced that his son had fabricated the cancer story, which his son created

as a diversion from a battle with a 16-year pornographic addiction. Guglielmucci

appeared on the current affair show Today Tonight, where he gave a full confession and

explained the events surrounding the fabrication.

Guglielmucci was immediately stripped of his credentials by the Australian Christian

to charity. Guglielmucci himself pledged to ensure that the funds would be returned to

purchasers. Guglielmucci’s father reported that he was to receive psychiatric

The story ends here. If we Google about Michael Guglielmucci now, we don’t see any

updates or songs from him. He was named a liar, deceiver and so on by people through

different media. But, the thought that struck me was that, he had confessed about the

same two years later through a TV show. What would he have been going through,

before he confessed even before the TV show? I guess he might have confessed the same

before GOD. He understood that what he had done is wrong and he has to get rid of this

fake identity and to be right with GOD and with man.

Just like Zacchaeus confessed his wrongs to JESUS, he took a step as a reflection of his

repentance. We can say that, the people might still have had an aversion towards

Zacchaeus as they still had the thought of what he had done in the past.

Though we forgive the mistakes of others, we may not be able to forget what they had

done to us. “Still, he/she did that to me!” That root of unforgiveness makes our lives

terrible to move on. Repentance should always be followed by acceptance. If a person is

ready to confess their sins, they have the open heart to accept the fact that they did

something wrong. And, if we can’t forget what the person has done to us, we have a

narrow heart to accept forgiveness from him. Also, we need to have a heart to forget

what they have done. If GOD has forgiven them for their wrongs, why can’t we just

forget what they had done?

Forgiveness needs a strong relationship with GOD. From a human perspective, it’s

impossible to forget the hurts caused by the wrong of others, but no wounds are beyond

If the people had accepted Michael’s confession, he would have been in the pastoral

ministry or would be leading worship. But, Hillsong has even removed the video of his

If we can’t forgive others like JESUS, how can we be in heaven with Him? “Let all

bitterness, wrath, anger, clamor, and evil speaking be put away from you, with all

spirit and together work for the glory of the LORD.